You are here:
events 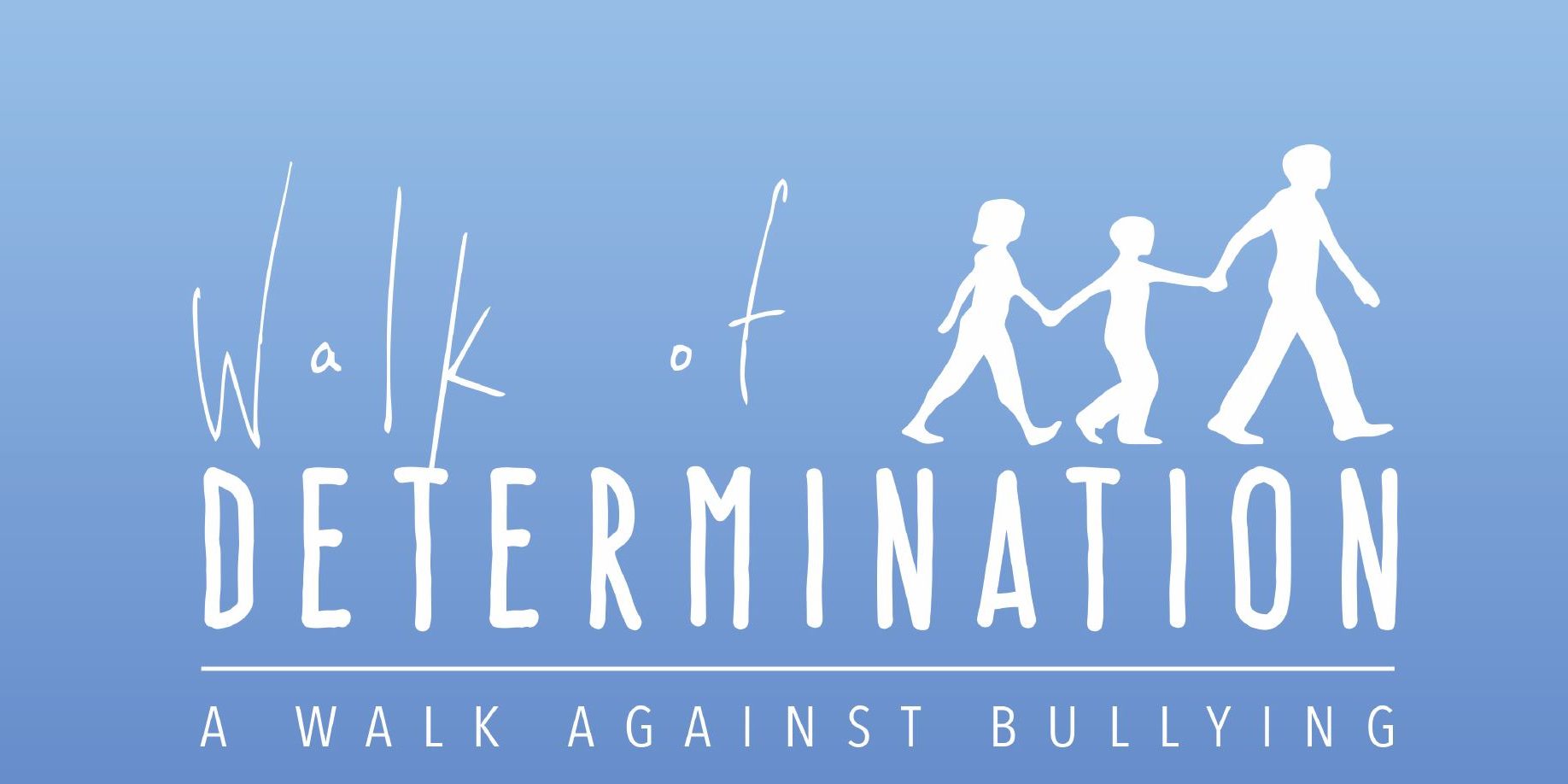 James Hackney is a well-known Alex local. If you don’t know James, he probably knows you.

Daily, if not twice daily, he traverses the Alex hill, walking one of the Coasts most popular paths, between Alex and Mooloolaba Surf Clubs.

In between his cheeky hellos to walkers, you might just notice James’ gait. An injury as a 2 year old gives him a shuffle all his own.

That distinctive walk is indirectly the reason for James’ Walk of Determination coming up this Sunday, August 7th.  Just occasionally, James has endured ridicule and abuse in his daily trek. The most disappointing factor is that this bullying has been directed at James by other adults.

For James, it’s just a speed hump. But it’s also a reminder that even one case of bullying is one too many.

Join James in the Walk of Determination to stand up against bullying in our community. As he says “This walk is about not letting your limitations get the better of you with people who like to bully or put you down”.

The walk begins form the BBQ’s on the northern side of Alex Surf Club, with registration from 7.00am.

At 7.30am we head for Mooloolaba Surf Club, and back again.

The team from Maurice Blackburn Lawyers will be cooking a BBQ breakfast for all walkers on their return.

See the event details here and RSVP on Facebook.

James is asking everyone to wear blue on the day.