Beach Accesses 153 and 154 opposite Maroubra St

Historically named after a metal 4” drainage pipe that extended out to the coffee rock – this shortboard break obviously has lots of coffee rock underneath. In wintertime can be ridden when small with a longboard. Suitable for all craft, but when larges becomes an abrupt steep breaking wave suitable mainly for short boards.

Gentle break suitable for both long and short boards.

Area named in 1976 after 21yr old Gary Grace, who survived after being bitten on the leg and buttock by a 12′ great white.  Great break when it goes off but abrupt wave when large. 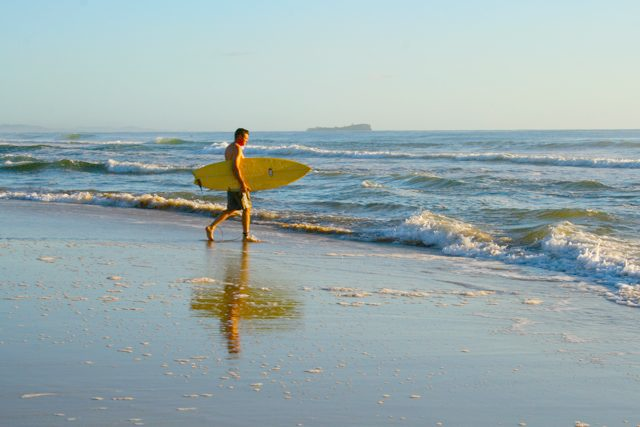 In front or to the south of The Alex Surf Club depending on the sand and winds, this beach is patrolled daily. 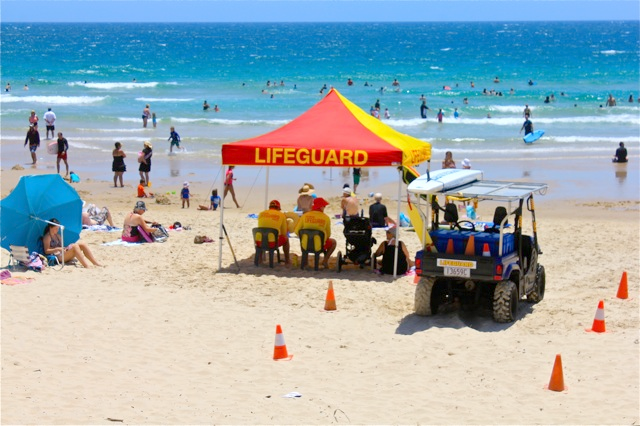 Historically a Steep tubing wave suitable for shortboards when at its best.

THE CORNER (also known as PINCHPOINT or ALEX RIGHTS)

at Beach Access 165 in front of Boris Beach Park.

When surf big, more of a shortboard ride, but suitable in gentle conditions for long boarders. Surfers refer to the gutter or rip here as “Old Faithful” because it gets them out easily. 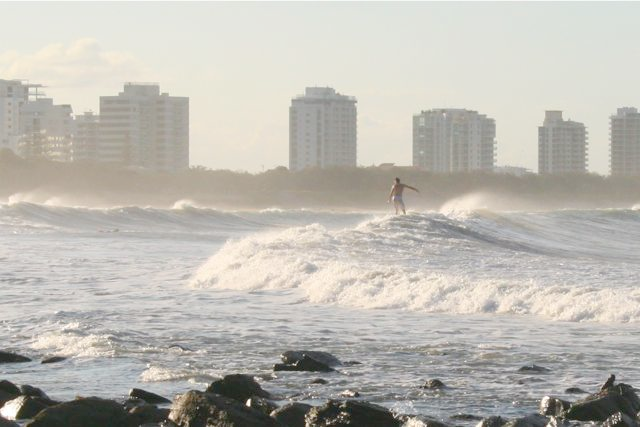 Great viewing from under the Pandanus Trees near the Jack Boast Memorial. 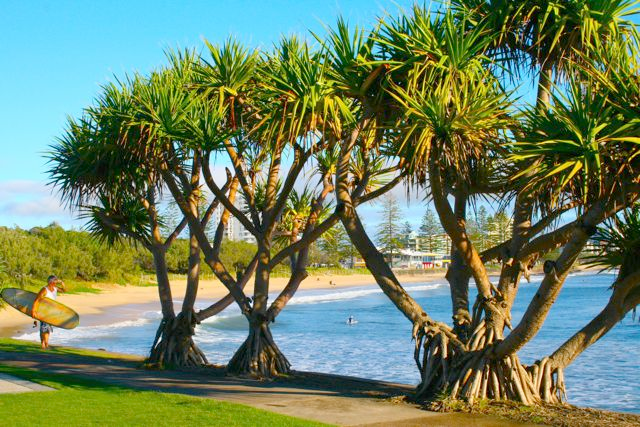 Shelf of rock jutting out from the base of the sandstone cliff creates this right handed point break which operates in working swells up to 4m, but generally average 1m. Well protected from the south and the west by the rocky bluff or headland.   In most conditions it is a very forgiving wave, but when larger a rideable and enjoyable short board wave.

This is the home of longboarding and The Mal Club, http://www.alexmalclub.org.au 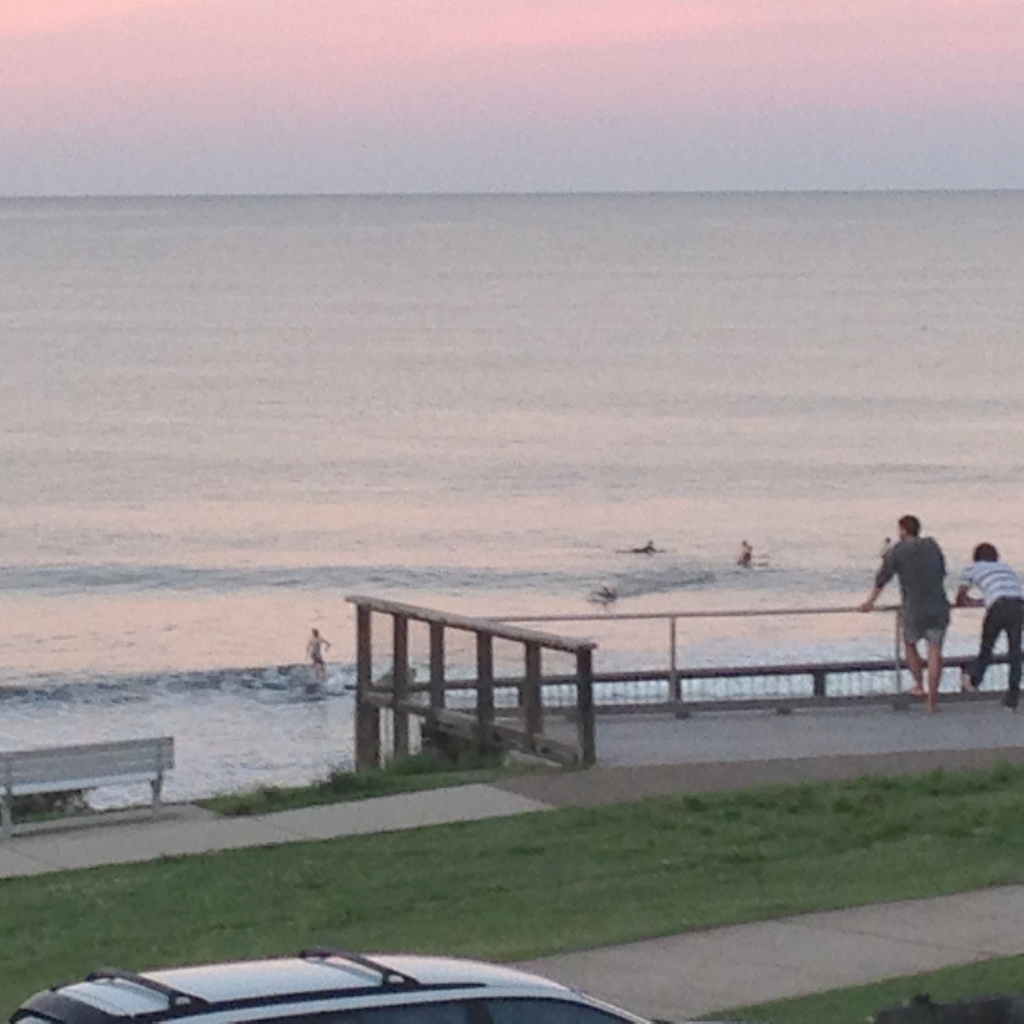 This little bay at the very southern end of the Headland operates as a great left handed break for short board riders in large to extreme swell.  Caution – only for the very experienced riders. Named after legendary surfer Gary Elkington who was renowned for riding this break.